You are the owner of this article.
Edit Article Add New Article
You have permission to edit this article.
Edit
Home
News
Sports
Obituaries
Opinion
Classifieds
Jobs
Archives
e-Edition
Contact Us
Share This
1 of 3 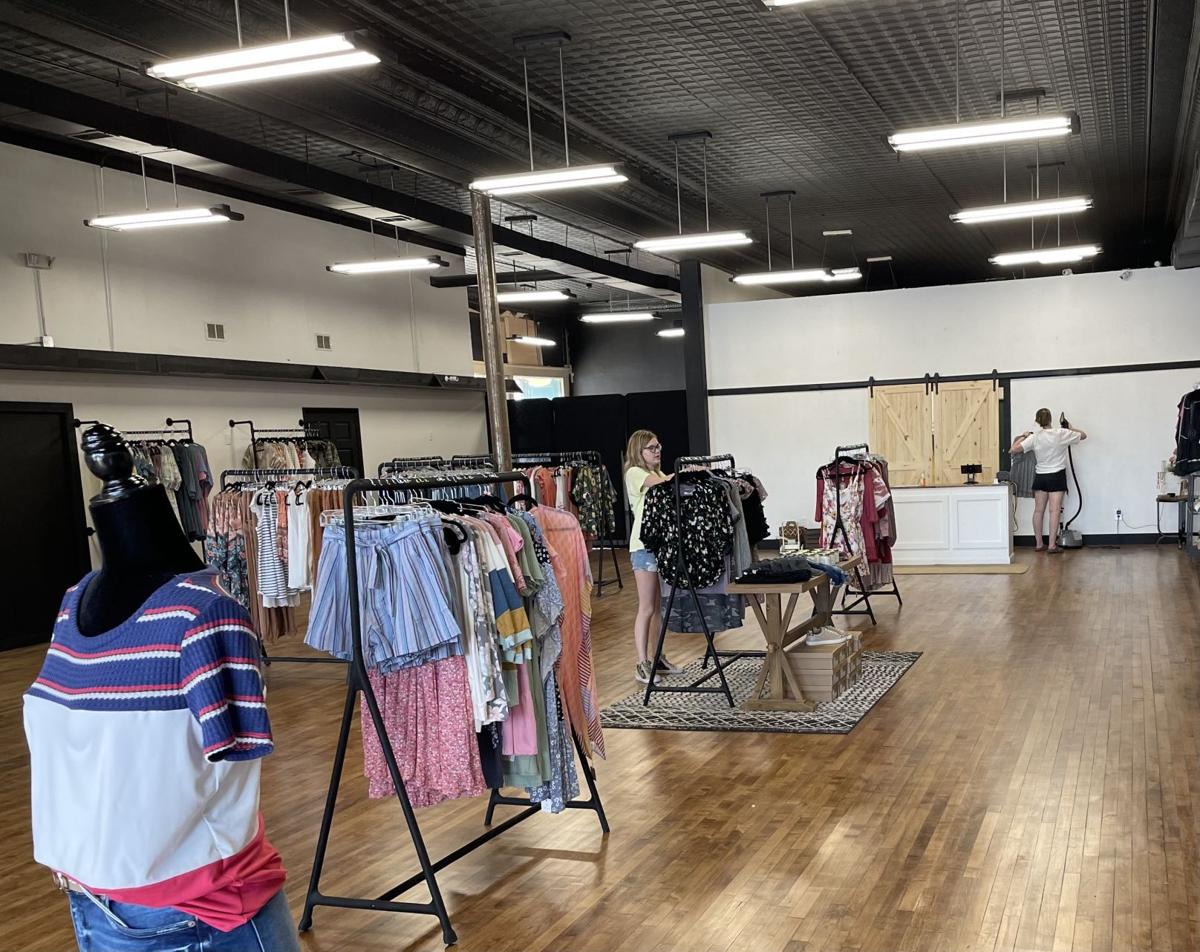 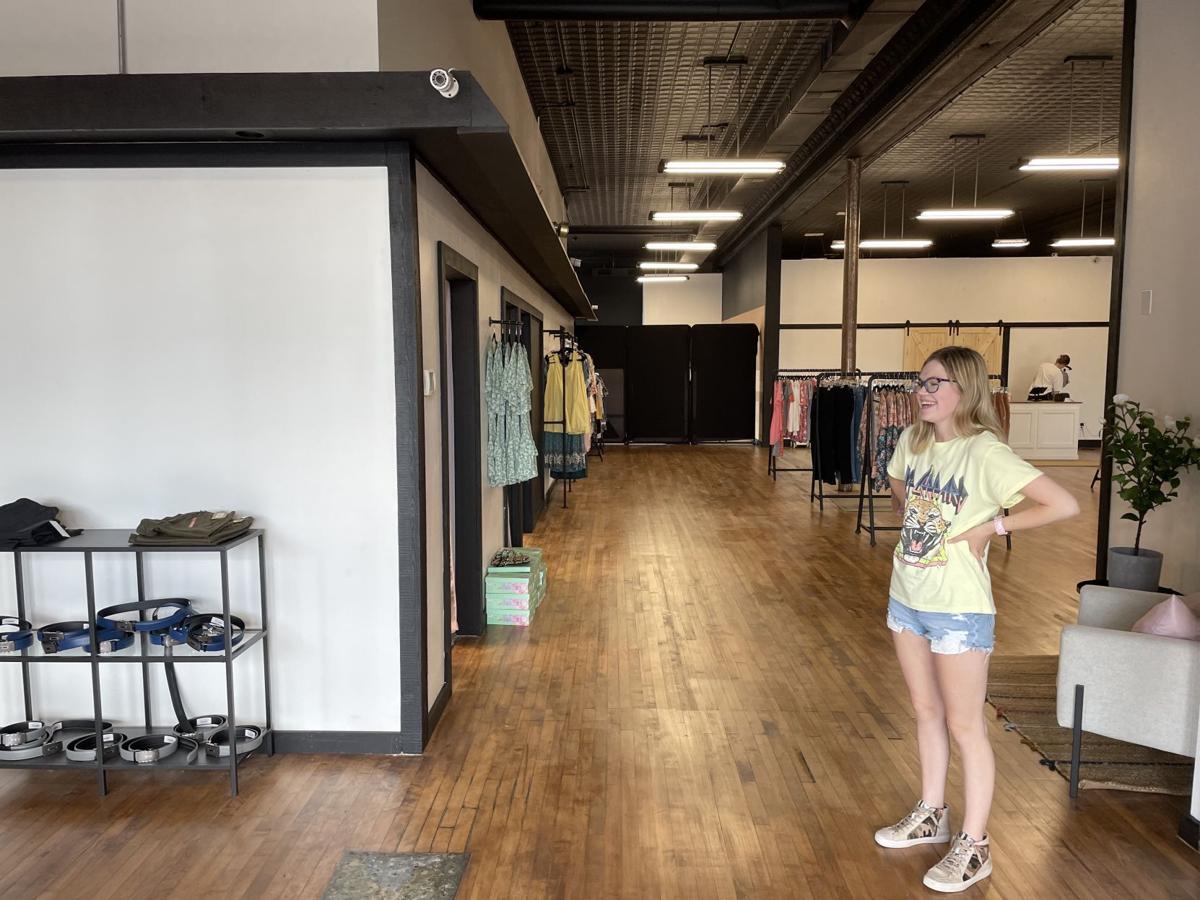 Katie Day, looks over offerings at 2 Days Boutique in the store’s new location at the corner of Main Street and Broadway in Peru. 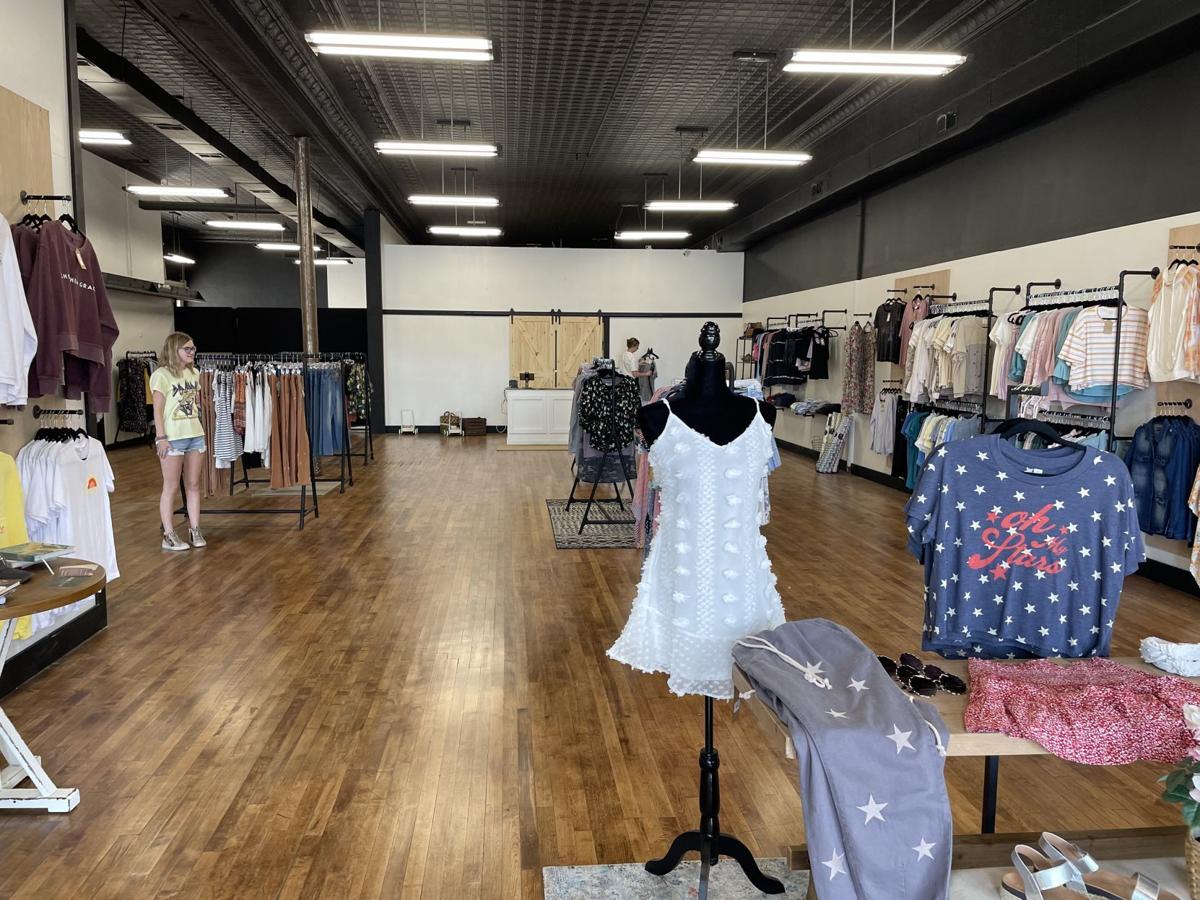 Katie Day stands on the sales floor of 2 Days Boutique.

Katie Day, looks over offerings at 2 Days Boutique in the store’s new location at the corner of Main Street and Broadway in Peru.

Katie Day stands on the sales floor of 2 Days Boutique.

A new business has opened in one of downtown Peru’s more prominent locations.

She was standing on the sales floor of her shop’s new location at the southeast corner of Broadway and Main Street.

It was no secret that they were coming. Day, and her mother Mary, opened the business in Denver about two years ago.

In April, when it was announced that her father, local businessman Richie Day, and two others, Chad Pattison and Dave Van Baalen, had acquired the building, the clothing store announced through its Facebook page that it was coming to downtown.

Van Baalen, an owner of several properties around town, is behind the ongoing refurbishment of the old Holy Trinity Anglican Catholic Church building on West Main Street and is also a partner in the extensive remodel of the old T.J. Phillips building on East Fifth Street that has been transformed – with the help of Pattison – into a brewery and restaurant.

Van Baalen acquired the Broadway corner from the Miami Economic Development Authority who had purchased the building years ago from the previous owner in partnership with the City of Peru.

The transfer of ownership to Van Baalen’s City Square LLC by MCEDA, approved by the development authority’s board earlier this year, came as part of the Key Building Rehabilitation Program which allows for the transfer as part of agreement that the new owners will improve the property in the hopes of getting it back on the tax roles.

Van Baalen, who told the Tribune in April he tends to shy away from the notoriety of taking on these projects, said he wants the property to keep from becoming more of an eyesore and revitalize a very visible corner of downtown.

The choice of a clothing store was easy, Van Baalen said.

The lack of local choices for clothes shopping is a complaint he said he often hears. This, he said, will give the community an opportunity to support a local business bringing those choices to downtown.

And that’s what Day said on Monday she intends to do.

Since April, she has promised that the business would expand its offerings, from children’s and women’s clothes, to include men’s clothing as well as housewares.

Walking around the store on Monday she pointed out those burgeoning departments .

The men’s department has a small offering with more the way.

“And then our kids section, we just keep adding to it,” she said.

Day said she is working on creating a place with items for everyone, across age groups.

And so far, the feedback has been positive.