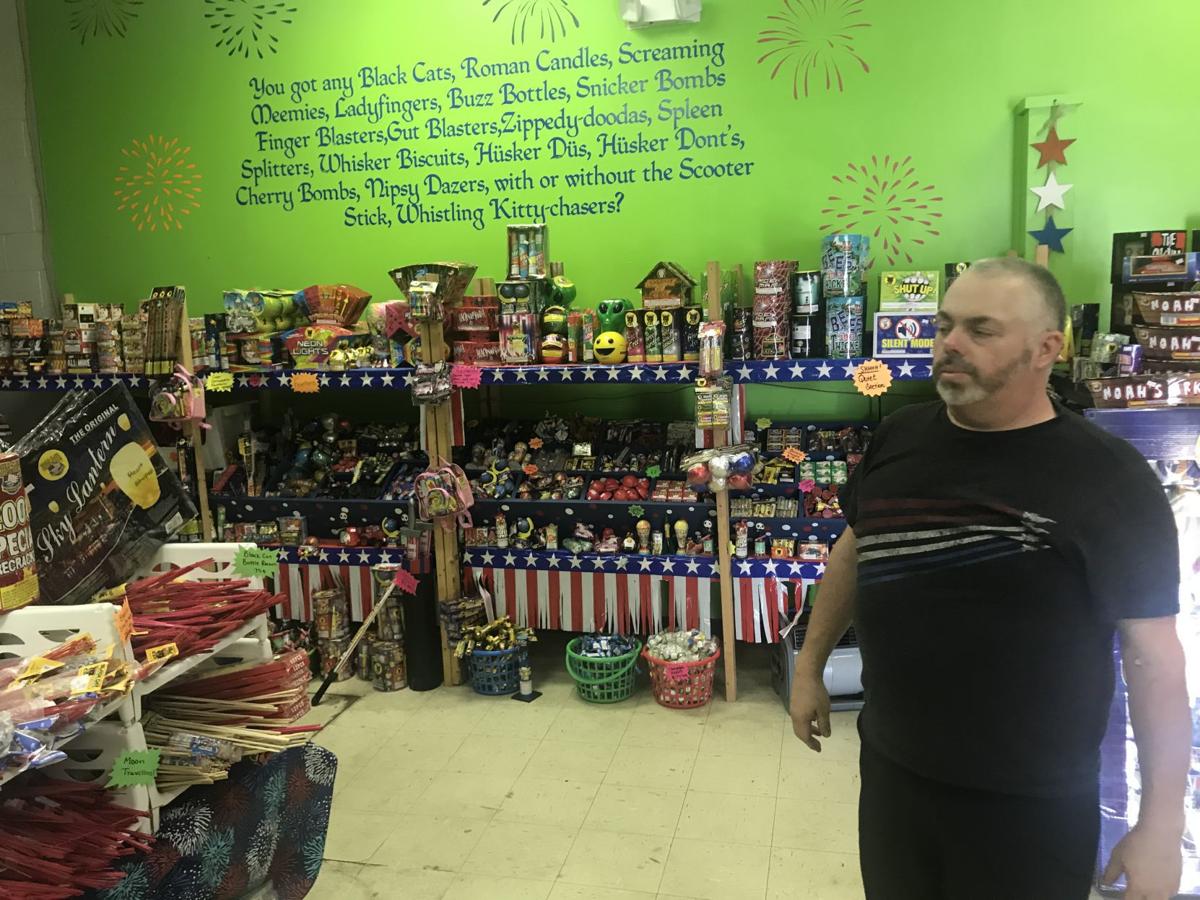 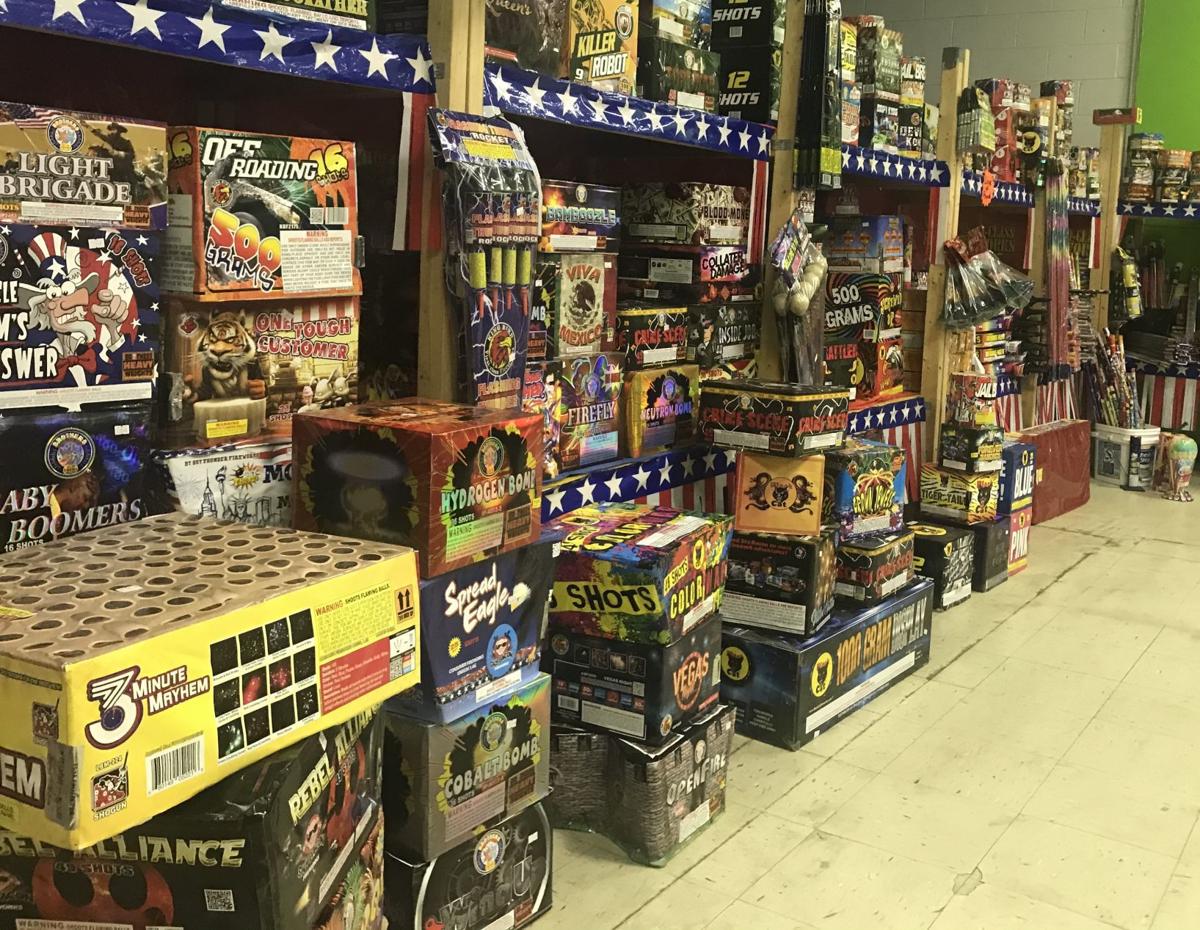 Fireworks sit on display at Independence Fireworks in Broadway Plaza on Monday afternoon.

Fireworks sit on display at Independence Fireworks in Broadway Plaza on Monday afternoon.

Despite cancellation of several of the area’s public fireworks shows this year, people still plan to look to the night sky to celebrate the Fourth of July.

“The retail side is strong,” Paul Forman told the Tribune on Monday.

Forman was seated at his desk in the back room of Independence Fireworks in Broadway Plaza.

Forman, who runs the store, also puts on fireworks displays for various venues and several of those throughout the region, like the display at Mississinewa Lake, have been cancelled because of the coronavirus pandemic. (Peru’s annual show is still happening.)

But Forman said it is likely those cancelled shows and lingering worries about traveling and mingling that are driving people to backyard celebrations and into his store.

“A lot of people who haven’t bought fireworks in years are coming in because of cancellations,” he said.

But health concerns linger there too and Forman has said he has adapted.

Today marks the start of his extended hours through the July 4 holiday, which sees him open at 9 a.m. every morning until 11 p.m.

Those who don’t want to shop the small sales floor can call in and ask Forman or one of his staff members to put together a package with them.

“People will call in with a budget,” he said.

They can then drive up and make their payment and have the items brought out to their car.

To avoid injuries and to keep the holiday enjoyable for everyone, the Department of Health recommends that Hoosiers keep the following tips in mind while celebrating:

Use extreme caution when lighting fireworks in the wind. Keep spectators where the wind is blowing smoke and debris away from them.

Store fireworks in a cool, dry place away from the reach of children.

Steer clear of others setting off fireworks. They can backfire or shoot off in the wrong direction.

Do not attempt to make or alter any fireworks or firework devices.

Always have a fire extinguisher or water supply, such as a hose or bucket of water, nearby.

Only light one firework at a time and never attempt to re-light or fix a “dud” firework.

After a firework has finished burning, douse it with plenty of water before throwing it away to prevent starting a trash fire.

Be considerate of individuals with PTSD and other types of medical conditions. The noise can cause severe stress and reaction in neighbors.

Think about pets. Animals have sensitive ears and can be very frightened or stressed by fireworks sounds.