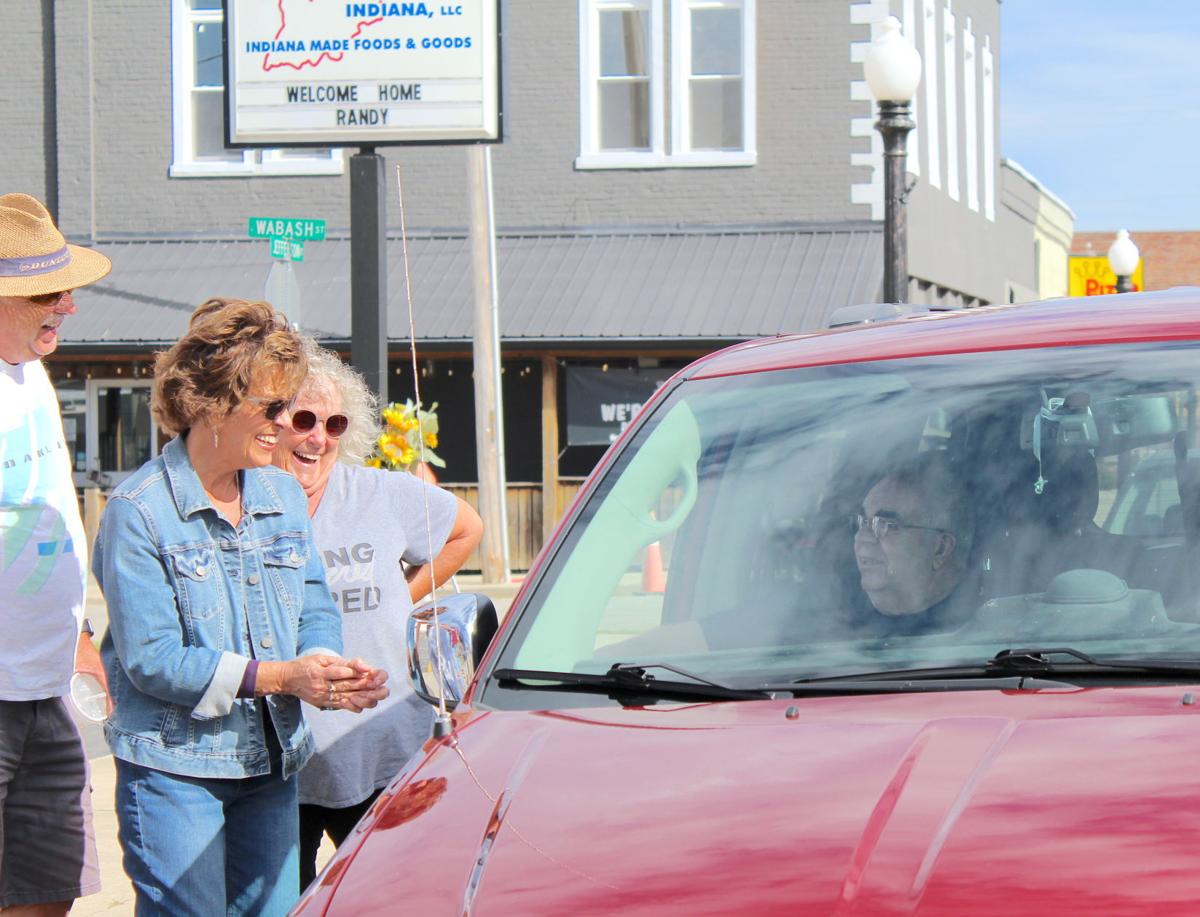 Friends welcome home Randy Dever on Friday after an eight-month struggle with COVID-19. 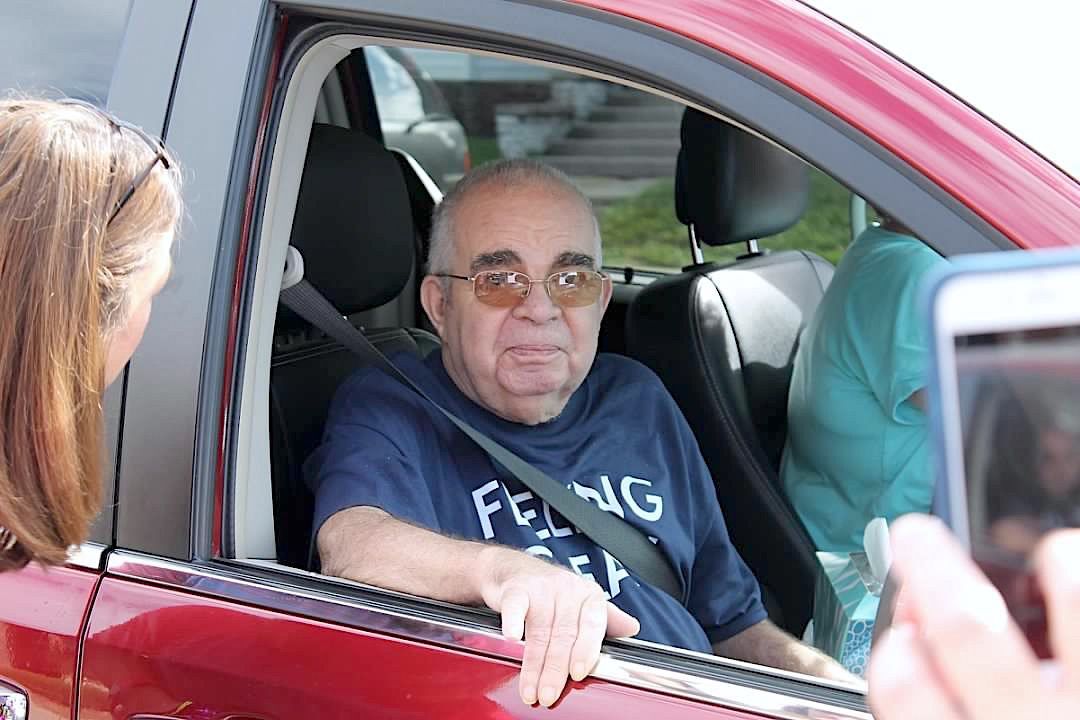 Friends welcome home Randy Dever on Friday after an eight-month struggle with COVID-19.

The Converse community lined Jefferson Street to welcome home Randy Dever from an eight-month battle with COVID-19 on Friday.

“Many days we didn’t know if he was gonna make it,” Tentler said. “I don’t think it really hit me that (COVID-19) was this serious until my brother got it.”

Randy tested positive for COVID-19 on Jan. 6 and was quickly taken to the emergency room when his oxygen levels dropped.

Linda said she and Randy had been taking precautions, wearing masks and sanitizing, but they were not too concerned with the virus because it had not impacted many people close to them.

By Jan. 16, Randy was put on a ventilator. The doctors said he had a 10 percent chance of surviving.

“They did not give us much hope at all in January or February,” Linda said. “They told me his lungs were like cement.”

The hospital allowed Linda to stay with Randy at the hospital once he was on the ventilator.

“I would know if he was in pain or something was going on with him more so than what they would be able to catch,” Linda said.

By March 16, Linda said she was beginning to lose hope that Randy would make it through.

“I had just been praying and praying that God would heal him and bring him back to us,” Linda said. “I just thought maybe I was praying wrong. I just wanted God to give him peace and maybe that meant taking him.”

Just when Linda thought it was almost over for Randy, things turned around.

“That was really my turning point where I said to God, it’s in your hands,” Linda said. “I completely turned it over to Him instead of saying this is what I want.”

After 122 days, he was finally taken off the ventilator and taken to rehab.

“He had no strength, he couldn’t even pick up his hand,” Linda said.

In rehab, Randy gained his strength and sense of humor back, and he is now able to walk with a walker.

“It’s been a long eight months but we see the end of it with him coming home,” Linda said. “He’s our miracle.”

Linda said they owe it all to the doctors and the prayers of people in the community.

“The community really pulled together for us,” she said. “I’m so thankful for everybody’s love and support.”

Randy said he felt the support of the community but was especially grateful for his wife.

“All that time I was out and don’t remember anything, she was by my side,” Randy said. “There were a lot of people I didn’t even know that were praying for me, and prayers work because this was definitely a miracle.”

Lisa also said Linda was a huge support throughout the process.

“My sister-in-law has been amazing through the whole thing. She’s really the reason he’s here, I believe, besides God of course,” Lisa said.

After all Randy went through, Linda said she wants people to know that COVID-19 is serious.

“(The community) needs to take it seriously and get vaccinated,” Linda said. “Wear your mask. It’s very important. It’s not something to take lightly. It’s not a political thing that they are playing with. It’s real.”

Randy also encouraged people to get the vaccine.

“Get vaccinated,” he said. “I wouldn’t trade what I went through for anybody, even my enemies.”