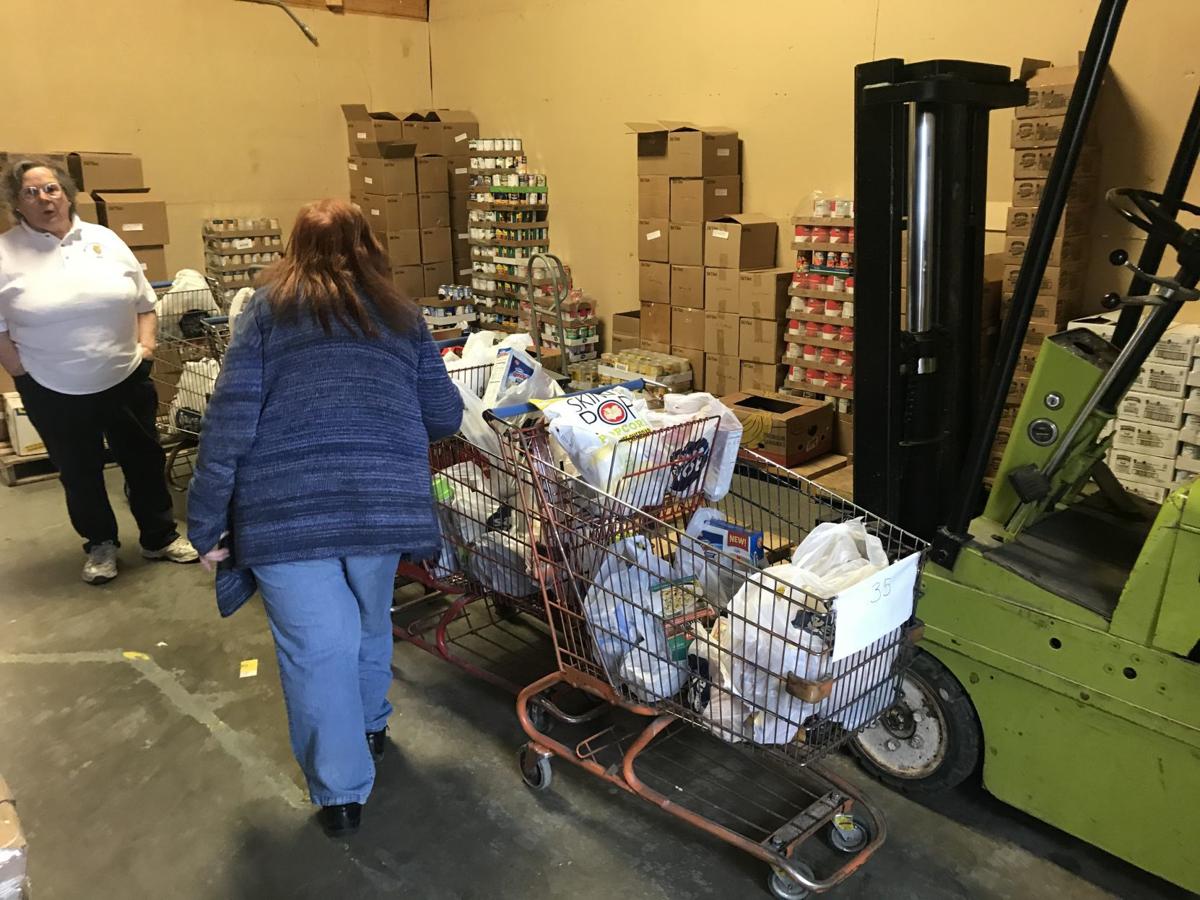 Volunteers at Miami County Helping Hands line up carts of food to deliver to drive-up clients on Monday morning. The North Broadway food pantry has changed its delivery methods to protect volunteers and clients during the COVID-19 outbreak. 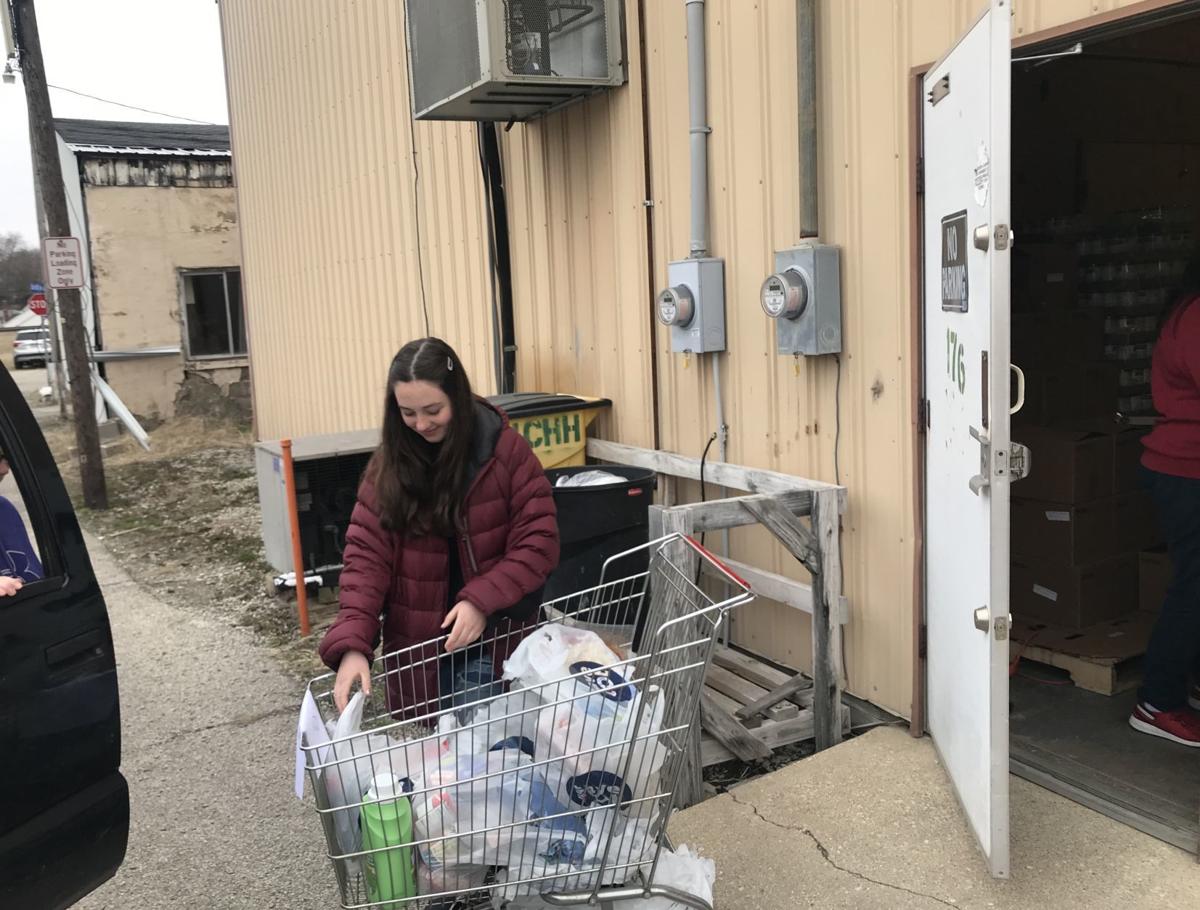 Volunteers at Miami County Helping Hands line up carts of food to deliver to drive-up clients on Monday morning. The North Broadway food pantry has changed its delivery methods to protect volunteers and clients during the COVID-19 outbreak.

Food pantries in Miami County that have been filling the gap for families in need are bracing for increased demand during the economic slowdown brought on by the COVID-19 outbreak. And many are making changes to the ways they operate in order to keep everyone safe and healthy.

“We had about 28 or 29 for groceries and a couple of new ones,” Diane Skillen, executive director of Miami County Helping Hands, said Thursday when asked about traffic Wednesday at the North Broadway food bank. “The couple we had were laid off because of this.”

“They are hanging in there right now,” she said of area food providers.

But news that automakers will temporarily be shutting down plants in the region is expected to have repercussions on family budgets here, Wallick said.

“That is going to affect our food partners I am sure,” she said.

Many of them have already been affected.

At Helping Hands, Skillen has had to shift to a “call-ahead” approach in which clients phone in their grocery order and then a volunteer carries the food out to their cars once they arrive. And, after cancelling one mobile food pantry planned for earlier this week, Food Finders, which operates in partnership with United Way in Miami County, is doing much the same thing.

The mobile food pantry planned for the morning of March 25 at Parkview Methodist Church on State Road 19 is still on.

“It’s going to be drive up only,” Wallick said. “They have to stay in their cars.”

And in anticipation of the increased demand others are stepping in to help the pantries.

Skillen said members of Northview Church have agreed to collect food at the Helping Hands North Broadway location on Monday, Wednesday and Thursday between 2 and 5 p.m. Members will be onsite near the pantry’s box truck to collect food donations.

And Wallick said the United Way has also launched a fundraising campaign to make sure food pantries have money with which to restock their shelves.

Wallick said a donation button will soon be on her organization’s website for collecting the money.

“Then we will allocate a check directly to the food pantry so they can order food from their suppliers,” she said.

Those interested in making a donation or those who need assistance can contact the area food pantries for directions and hours.