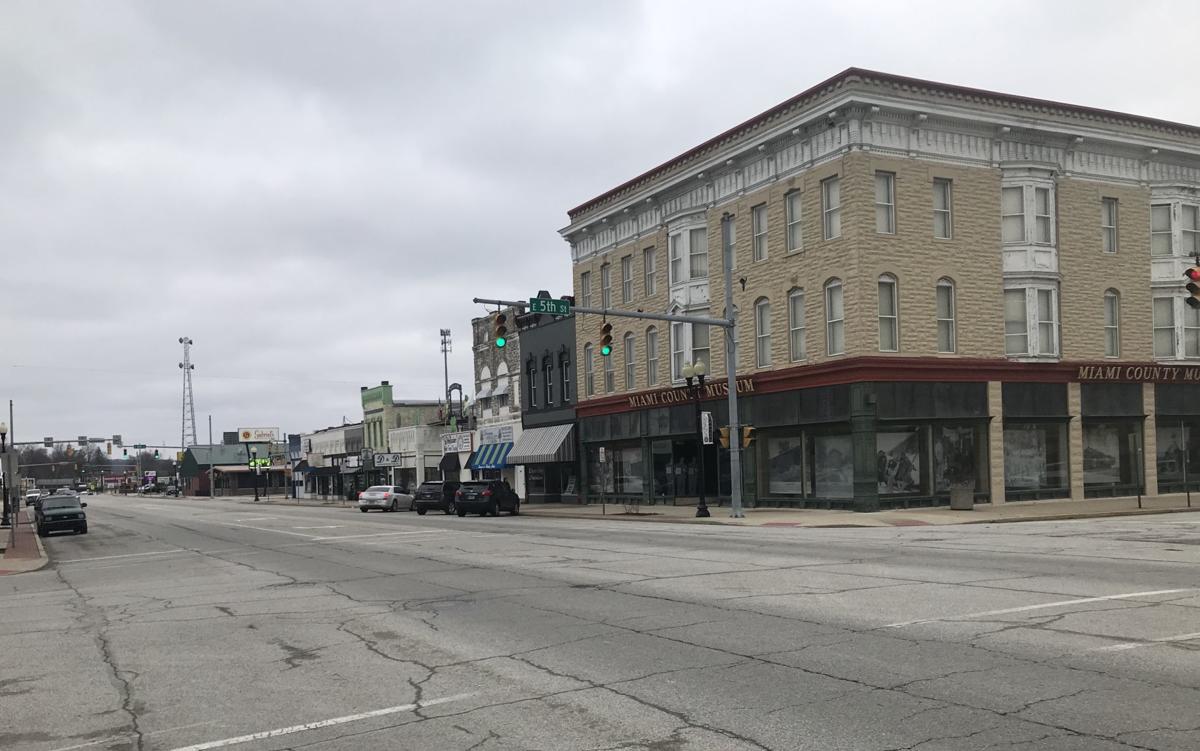 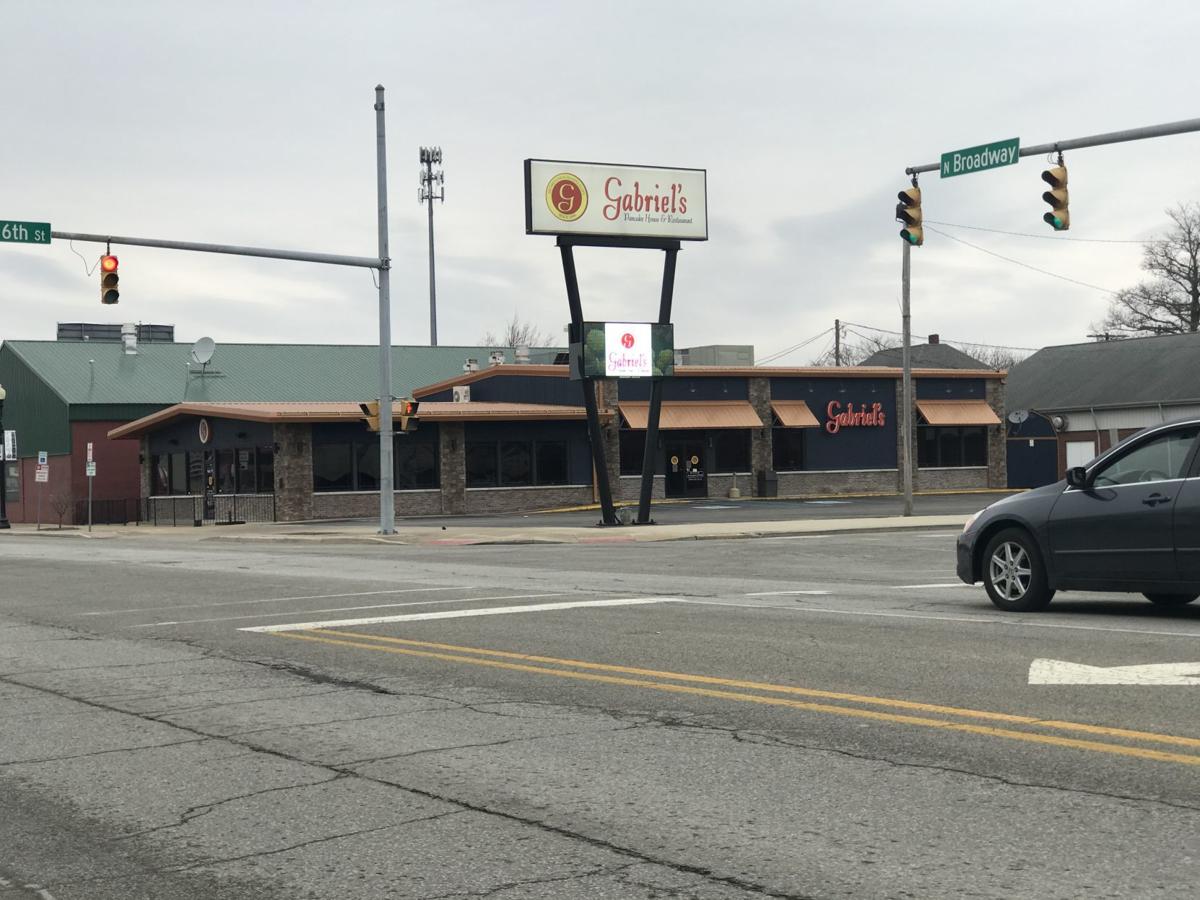 The parking lot at Gabriel’s Pancake House in downtown Peru sits empty earlier this month after an order from Gov. Eric Holcomb closed restaurants to dine-in traffic. The order prompted Gabriel’s and many other restaurants in the area to shift to selling carry-out orders only.

The parking lot at Gabriel’s Pancake House in downtown Peru sits empty earlier this month after an order from Gov. Eric Holcomb closed restaurants to dine-in traffic. The order prompted Gabriel’s and many other restaurants in the area to shift to selling carry-out orders only.

As Gov. Eric Holcomb’s executive order telling Hoosiers to stay home takes effect today, officials around Miami County are hopeful that residents and businesses will take the order seriously and slow the spread of the virus that causes COVID-19.

Doing so is as much about personal responsibility as it is about enforcement, Sheriff Tim Hunter told the Tribune on Tuesday.

“It’s a civil order,” he said, “it’s not meant to go out and arrest people if we see them out.”

But it is meant to be taken seriously if it is going to have an impact on limiting the number of cases in the county. And residents need to do their part to make sure that happens, Hunter suggested.

“We need to be as safe as we possibly can until this thing passes,” he said.

Miami County commissioners, in response to Holcomb’s order that limits travel outside the home to those carrying out essential duties or errands, instituted an “Orange” travel alert, meaning that conditions are “threatening to the safety of the public.”

“During a ‘WATCH’ local travel advisory, only essential travel, such as to and from work or in emergency situations, is recommended, and emergency action plans should be implemented by businesses, schools, government agencies, and other organizations,” a social media post from the county said.

Hunter, who spoke during the Monday emergency county commissioner where that decision was made, said he had been hearing of several unsubstantiated rumors circulating on social media and throughout the county including that the National Guard was going to move tanks into town to enforce lockdown measures.

“That needs to stop,” he said Tuesday.

Using “common sense,” he said, will help everyone get through the situation.

“Panic and rumors can be worse than the actual issue itself,” Hunter said.

He asked that all residents keep a level head and understand that they are still going to be able to go out and get food and supplies.

Indeed Holcomb’s order allows for that and several other things.

“It calls,” the governor said during a Monday address announcing the measure, “on all Hoosiers to hunker down, stay at home, unless you’re going out on an essential errand, or essential work or essential business and operations.”

Executive Order 20-08 took effect at 11:59 p.m. on Tuesday and stays in effect until the same time on April 6. It says that, “With exceptions as outlined below, all individuals currently living in the State of Indiana are ordered to stay at home or their place of residence.” That directive comes on the second page of the 10-page document which lists all of the exceptions and defines what businesses and what errands are deemed “essential.”

Because of the level of detail, Miami County Health Officer Dr. Christi Redmon recommended that every resident and business owner read it to see how it applies to him or her.

“I think accessing the website for that executive order is very important so there can’t be a misunderstanding,” she said.

“If we do these things now … we can really flatten the curve,” she said, referring to the oft-repeated phrase that reflects the desire of public health officials to drastically reduce the spike in new cases so as to not overwhelm local resources.

Information from the state about the coronavirus outbreak can be found at the website: coronavirus.in.gov. Copies of the stay-at-home order along with three other orders that Holcomb issued on Monday can be found by clicking the link that reads “Governor Orders Hoosiers to Stay Home in Fight Against COVID-19” under the “Important Information” heading.

Redmon said Tuesday that as the virus spreads and state governments throughout the country take similar measures, she believed people were beginning to understand the need to stay home and limit their contact with others.

Traffic around the county, she said, will likely be light, but she’d seen evidence of that already.

“When I have been out and about, it was very reassuring,” she said.