You are the owner of this article.
Edit Article Add New Article
You have permission to edit this article.
Edit
Home
News
Sports
Obituaries
Opinion
Classifieds
Jobs
Archives
e-Edition
Contact Us
Share This
1 of 2 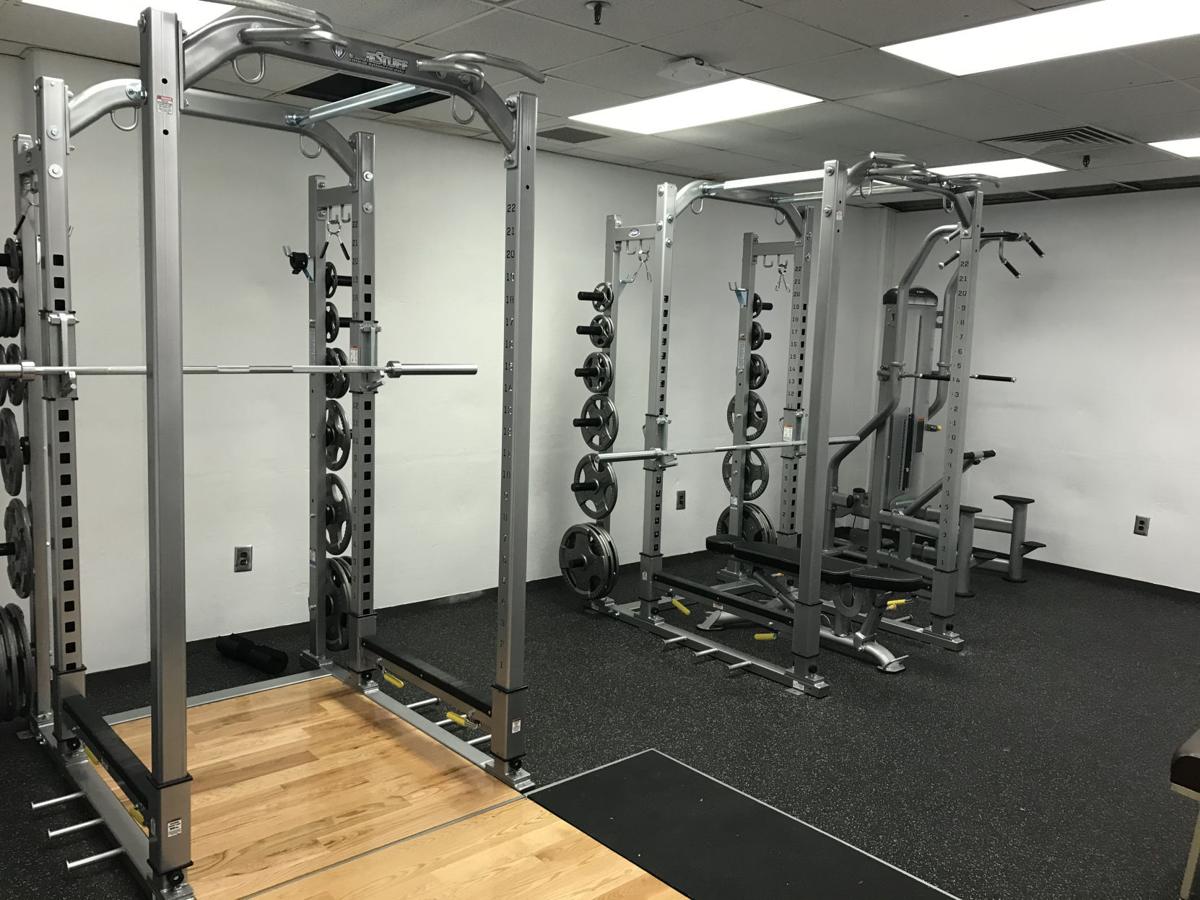 The Peru Police Department gym includes this weight room and separate “cardio room” for officers to use. 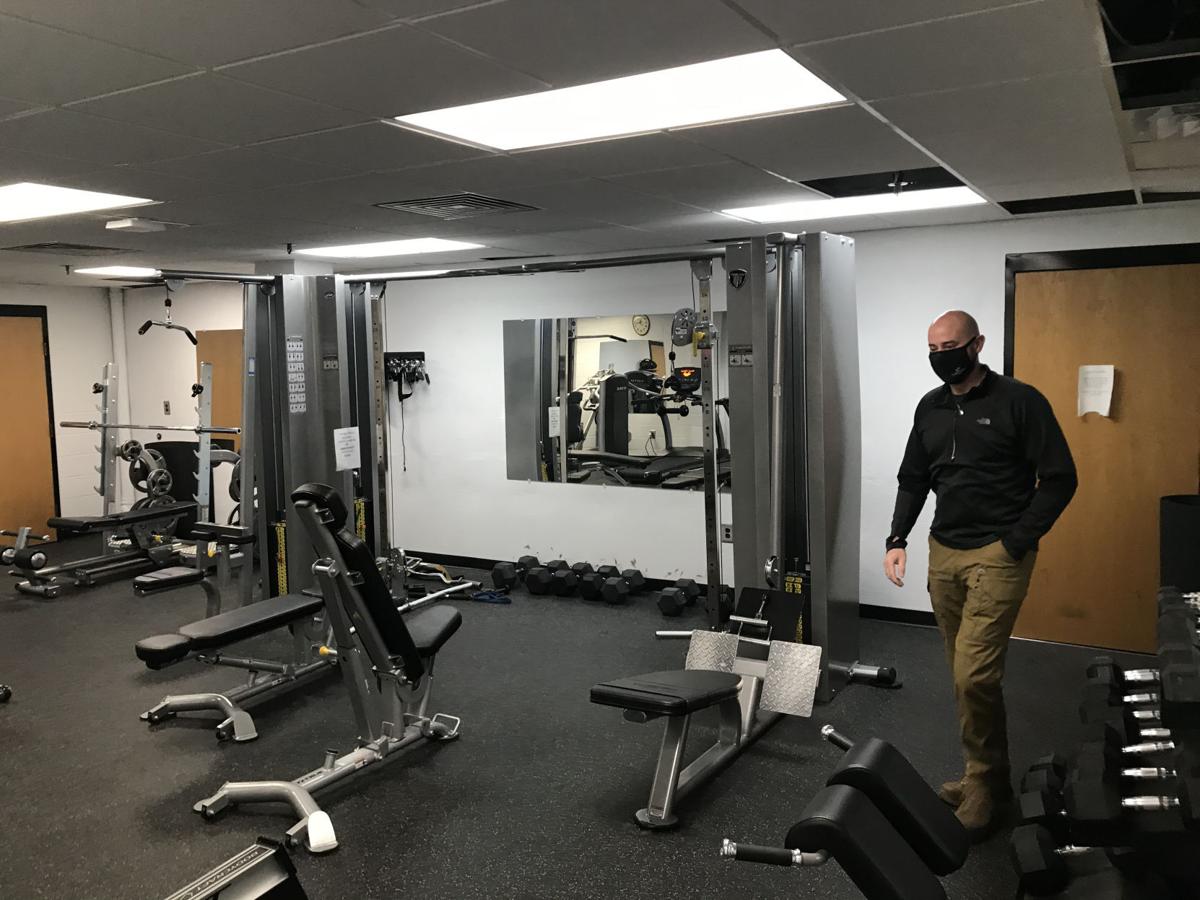 Peru Police Department Assistant Chief Matt Feller walks through the department’s gym in the basement of City Hall on Thursday.

The Peru Police Department gym includes this weight room and separate “cardio room” for officers to use.

Peru Police Department Assistant Chief Matt Feller walks through the department’s gym in the basement of City Hall on Thursday.

Renovations made to space occupied by the Peru Police Department in the basement at City Hall didn’t generate a lot of fanfare when they happened a couple of years ago, but one of the agency’s top cops hopes they can now be used as a recruitment tool as the department looks for new officers.

“We are really fortunate,” Assistant Police Chief Matt Feller told the Tribune last month as we walked through the department’s workout facility. “It was like a dungeon down here.”

That changed in 2019 when Feller garnered the support of then-Mayor Gabriel Greer to revamp the department gym and bring in new equipment.

He got the idea, he explained, after attending the FBI National Academy in 2017.

“At least three or four days every week we were studying physical fitness for law enforcement,” Feller said of his time there.

When he got back he took it on as a project to replace the old workout equipment, some of which, he said, was just simply dangerous to be in use.

He initially sought grant funding, but was unsuccessful. The support from Greer’s office made it a reality.

Now, the facility has a “cardio room” with treadmills and other equipment as well as a separate weight room.

“We don’t have everything but we certainly have enough for someone to put together a good workout program,” he said.

It’s more than many departments in the area have, he explained.

And it might give the city an edge as it looks to fill several vacancies in its ranks.

“I think at last count we have six openings,” Feller said in a separate January interview.

The empty slots are indicative of increased competition among law enforcement agencies for personnel.

The Kokomo Police Department’s own campaign to do so has lured four officers away from the local department in the last year, Feller said.

In response, the Peru City Council built a raise into the police department budget during budget talks at the end of 2020.

Feller said it remains to be seen, just a few weeks into the new year, how successful that extra money will be, but a recent round of recruiting did bring in slightly more applicants.

“So we are hoping that is a good sign,” he said.

While the smaller department may not be able to offer all the pay of a larger one, Feller said he is hoping that some aspects of policing in a small town can be used to their advantage.

That includes often being on a first-name basis with members of the community that you are interacting with.

And of course, the gym.

Feller said he’s already shown it off to one potential recruit, and he recently gave a quick tour to some officers from a nearby department who had stopped by for other business.

“They were blown away by how nice it is,” he said.

Many agencies without such a facility offer to pay a portion of gym memberships for their officers, but Feller said that with the gym being inside the police department, the officers have access all hours of the day, which is nice for people on shift work.

And, he said, he is hopeful that its existence speaks to the long term commitment the department wants to make to an officer just starting out.