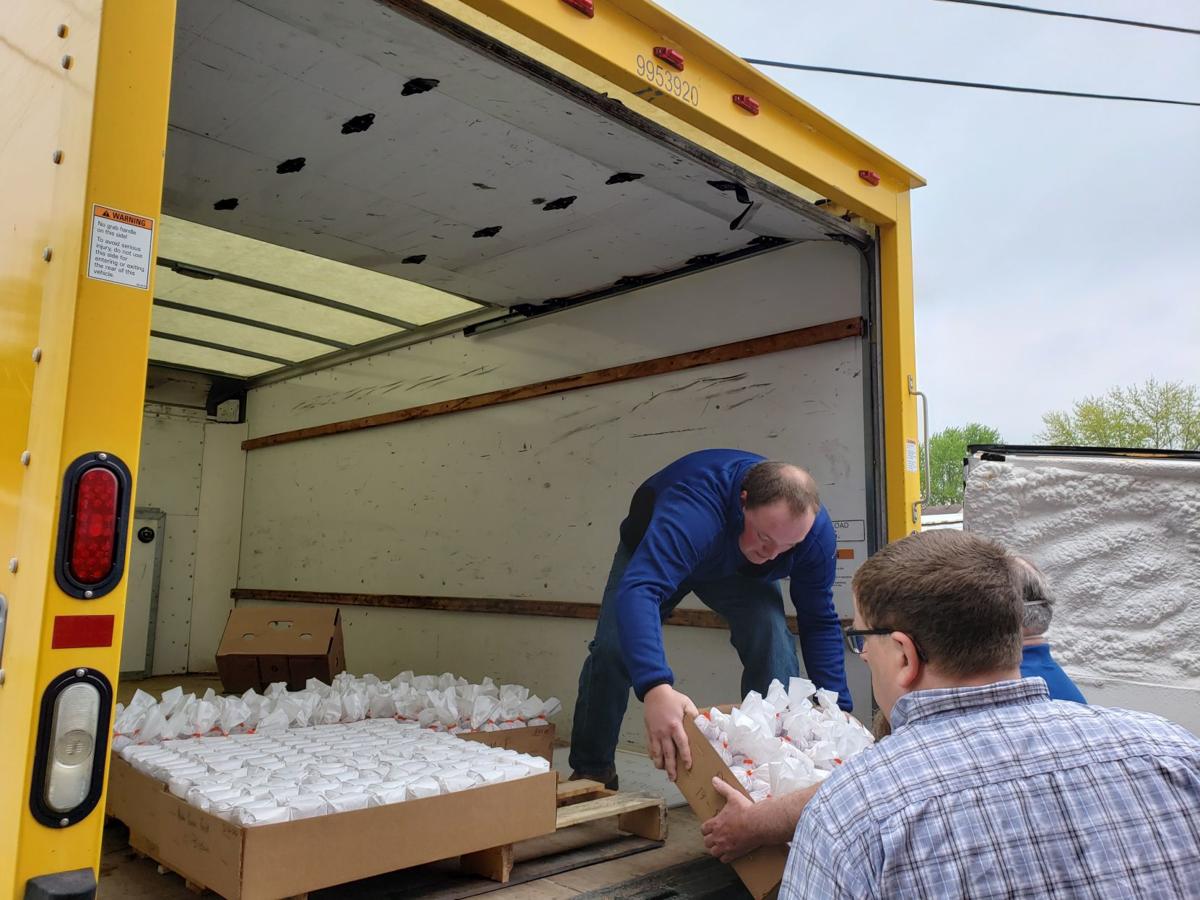 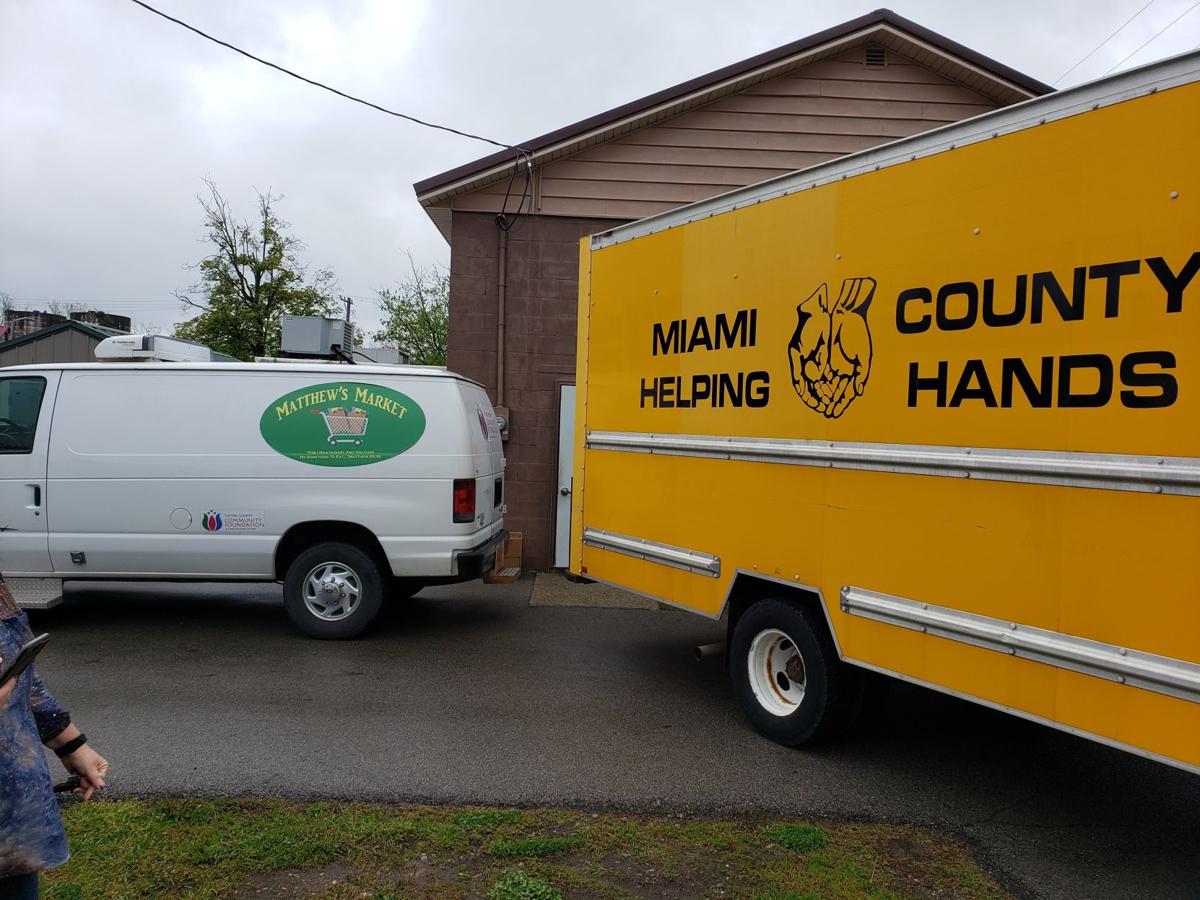 Trucks sit in Rochester on Thursday as they prepare to distribute pork sausage to area food pantries.

Trucks sit in Rochester on Thursday as they prepare to distribute pork sausage to area food pantries.

As concern spread about a lack of meat in the marketplace amid the coronavirus pandemic, a local bank teamed up with charities in the area and pork producers to make sure food pantries had options for those in need.

“During this time of uncertainty, our lending team called on their lifelong relationships to find the compassion of local processing owners and staffs to put in extra hours to process pigs that are getting precariously big for their stressed owners into one-pound ground pork packages for the people of our communities,” First Farmers Bank & Trust Chief Agricultural Lending Officer, Jeff Rodibaugh, said in a recent news release.

The resulting program, dubbed “Pigs to People to Pork,” linked farmers with Hoosiers Feeding the Hungry to help process the sausage, nearly 600 pounds of which made it to Miami County food pantries.

“That’s a blessing to us,” Diane Skillen, executive director of Miami County Helping Hands told the Tribune on Friday.

A team from Helping Hands picked up the Miami County portion of the region’s sausage on Thursday and then distributed it to the Miami Nation of Indians, Salvation Army and Amboy food pantries.

Connie Cutler, director of development for the Miami County Community Foundation, told the Tribune weeks ago that she was growing aware that food pantries were having difficulty finding enough meat options for their clients and she started working on linking people together to help solve the problem.

What she learned, she said Friday, was that meat wasn’t what was in short supply, but rather processing manpower associated with shutdowns of processing facilities in the face of the pandemic.

With First Farmers procuring the meat and arranging for transportation, Hoosiers Feeding the Hungry came in and helped facilitate finding slots at Integrity Meats in Churubsco to have the hogs processed.

The success of the first round, which produced about 1,200 pounds of sausage for three counties, will likely lead to another run for other areas, Cutler said.

Tade Powell, Senior Vice President of Communications for the bank suggested in the news release that the effort was something that all in involved could be proud of.

“Our various partners in the pork industry were immediately aware of what a major processing shutdown would create and were quick to act to help others,” he said. “To witness so many people extend good will during time of crisis is humbling and inspirational.”